A commercial to introduce the application Infiniverse to investors. 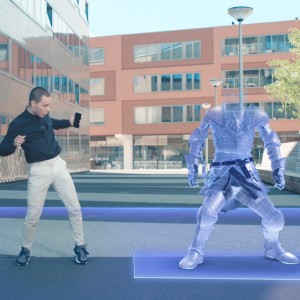 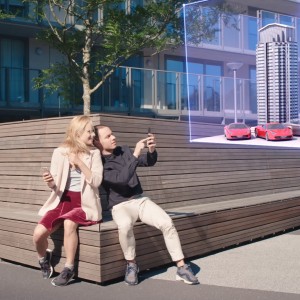 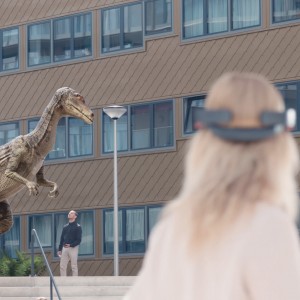 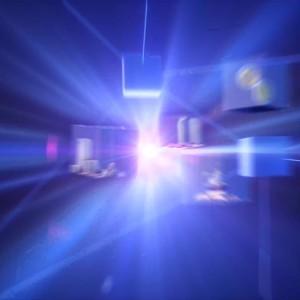 Treurteevee is a tv show, developed by Circus Treurdier and produced by Pupkin Film. It will air somewhere in 2017 on Dutch tv, by VPRO. I was responsible for leading the VFX and animation for this project. In total there were 146 shots that needed to be worked on. Ranging from greenscreen, set extensions and screen replacement to stand-alone 2D animation and 3D scene intergration. 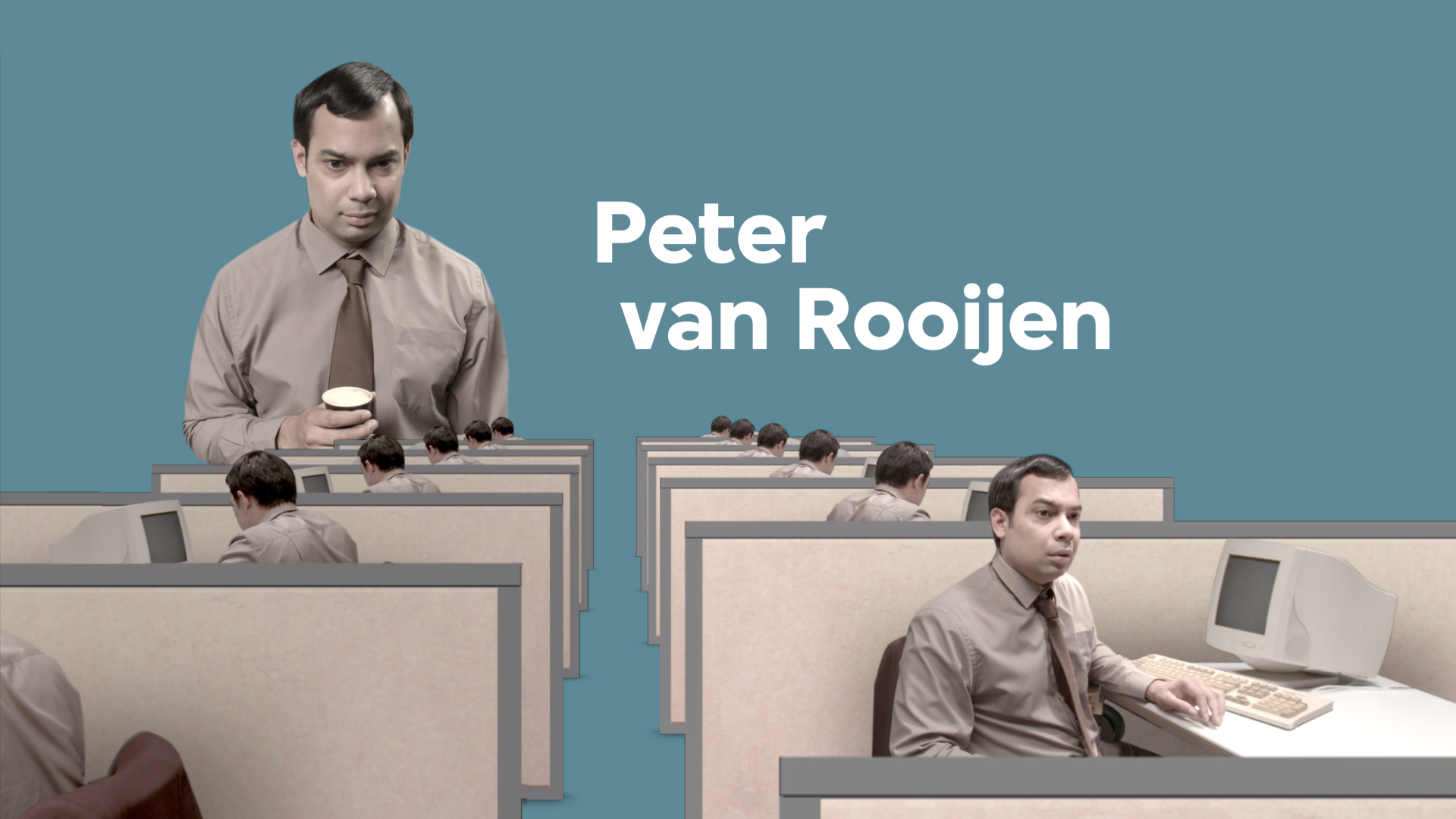 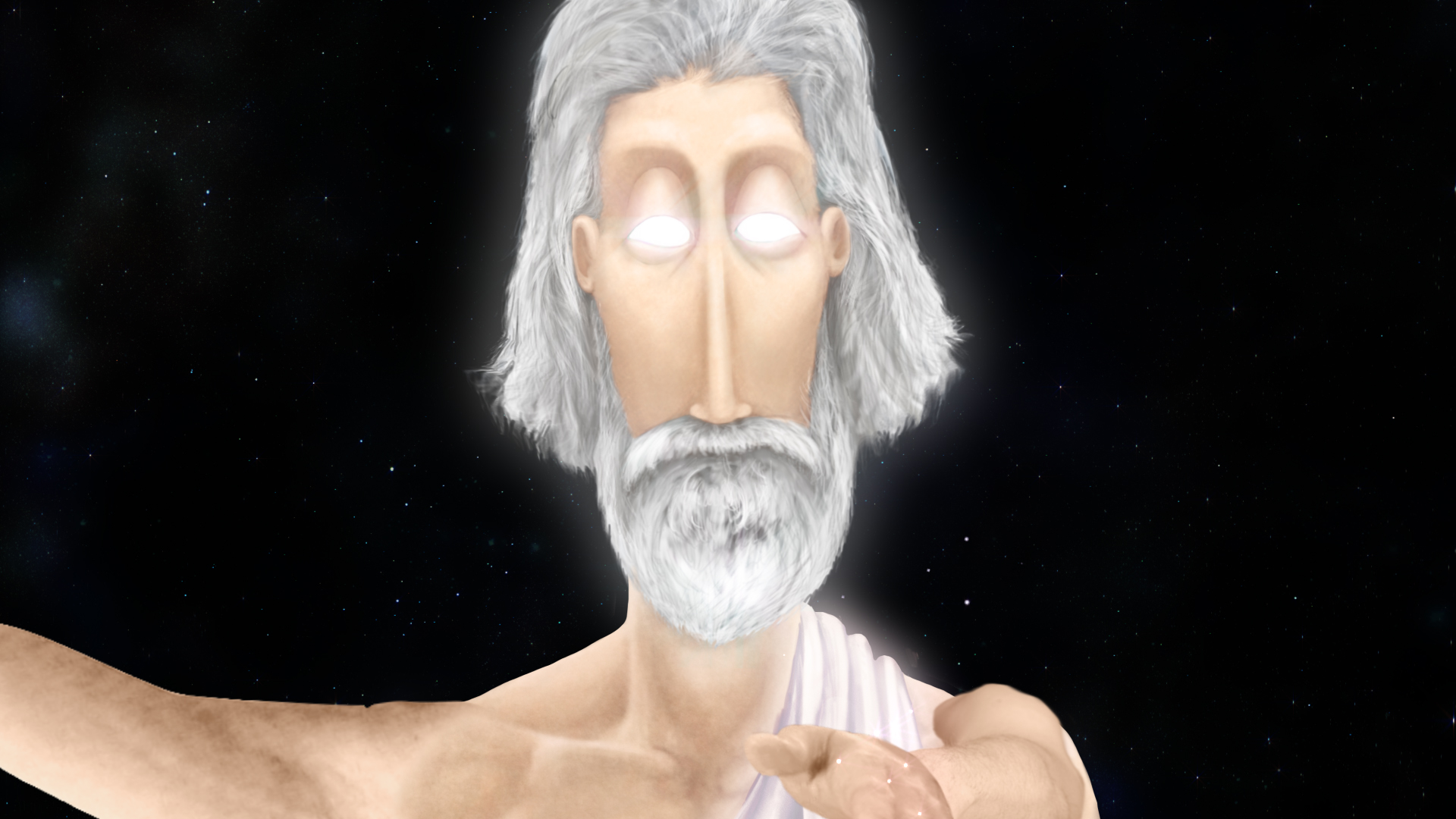 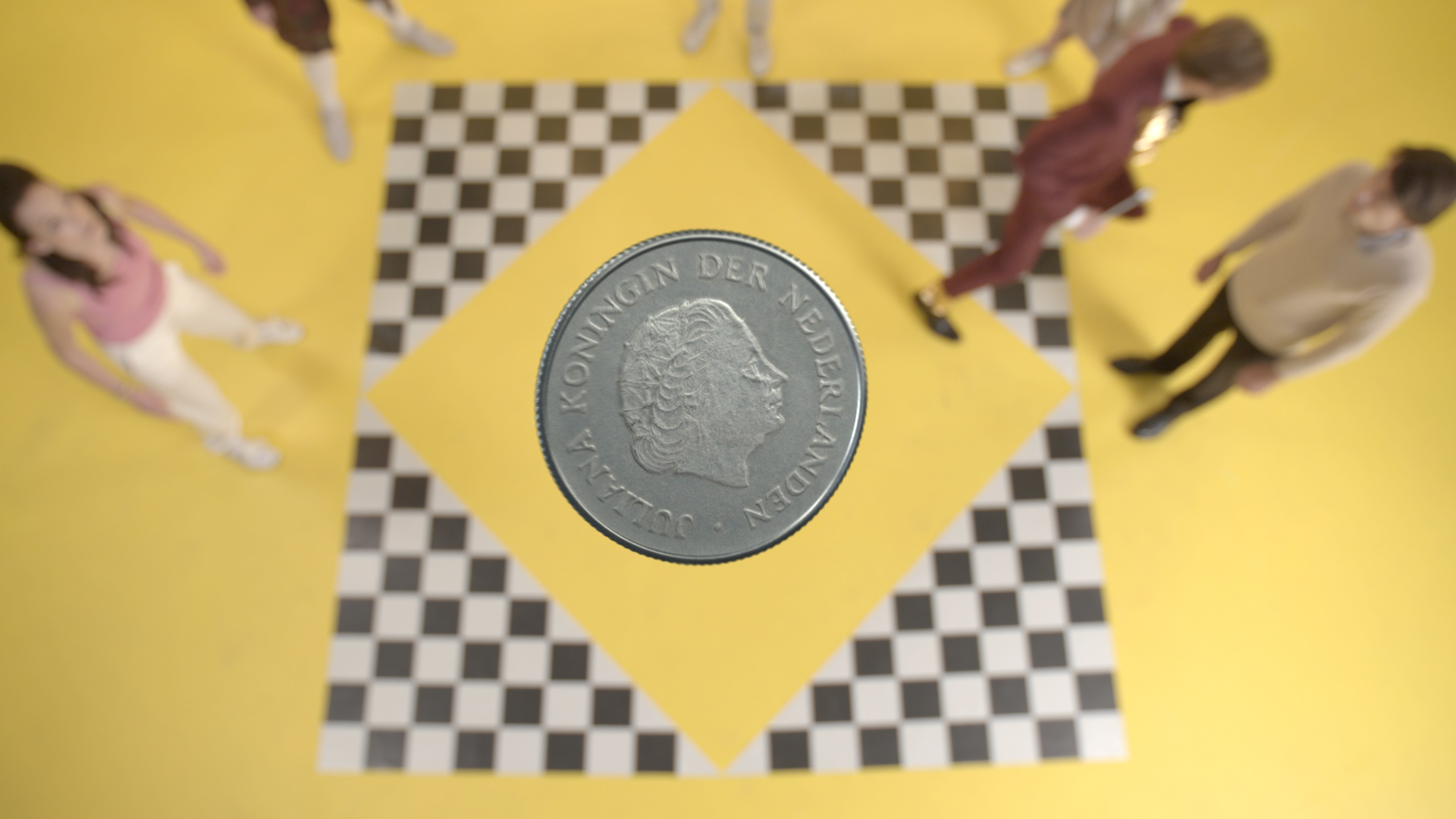 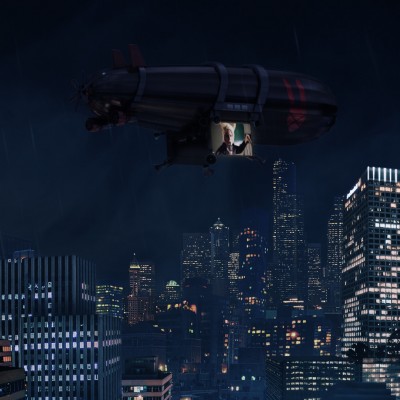 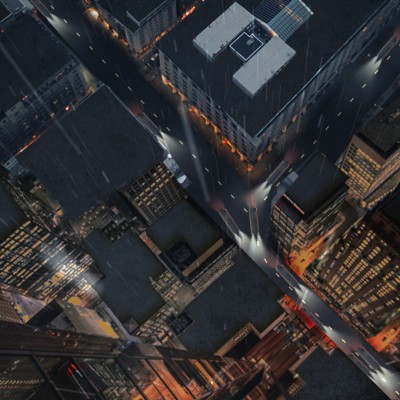 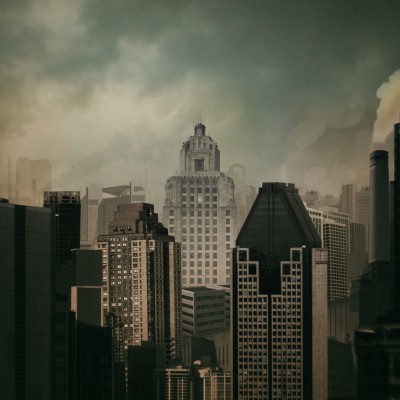 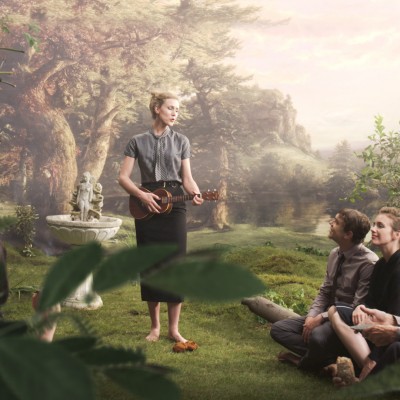 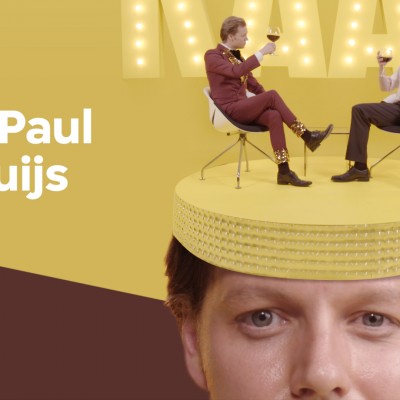 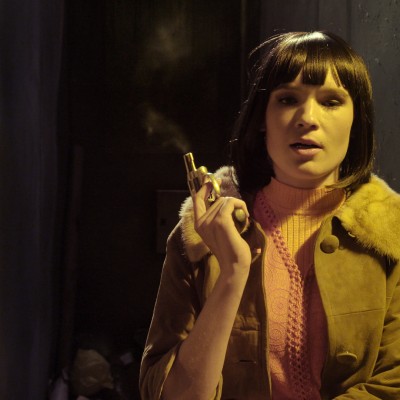 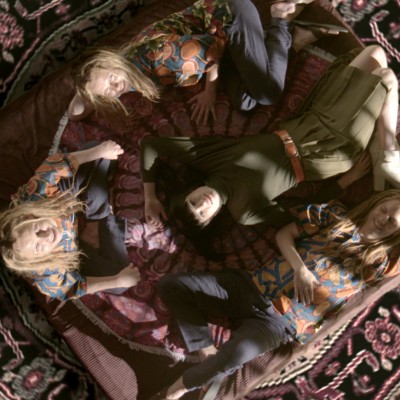 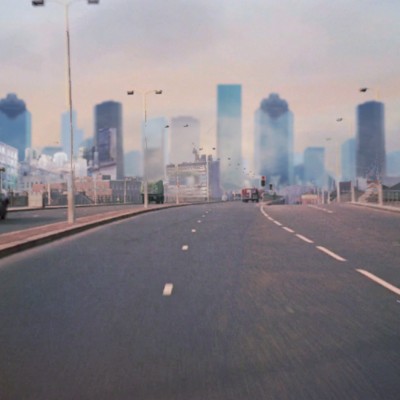 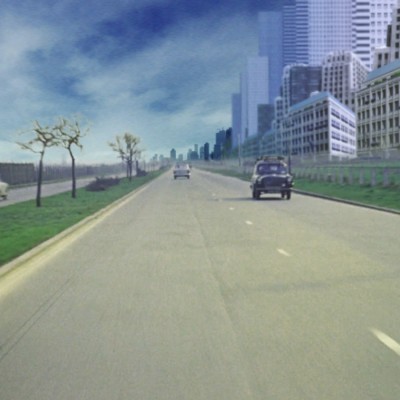 Symmetry is a film directed by Ruben van Leer and Produced by CTM Pictures.
The movie is now showing at different festivals and will be available online sometime in the future. The trailer, shows none of my work and the request is to not show any animation from the film. Therefor I can only show limited examples of my work. 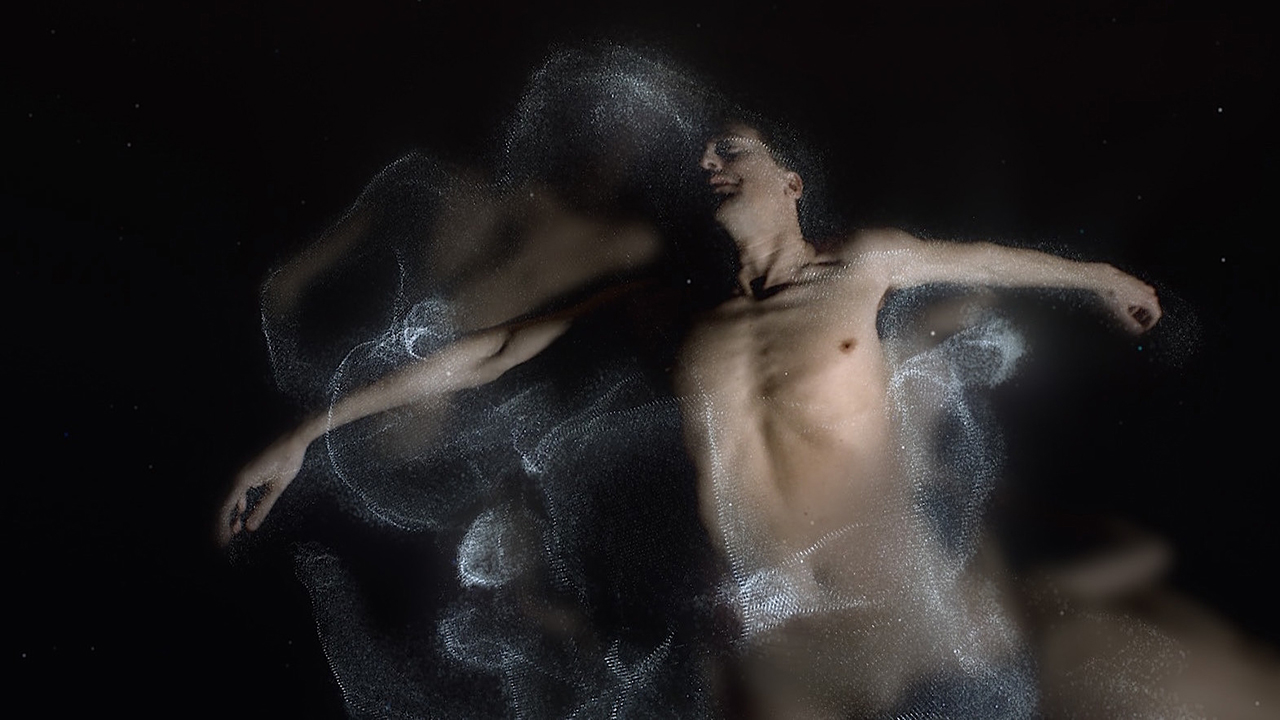 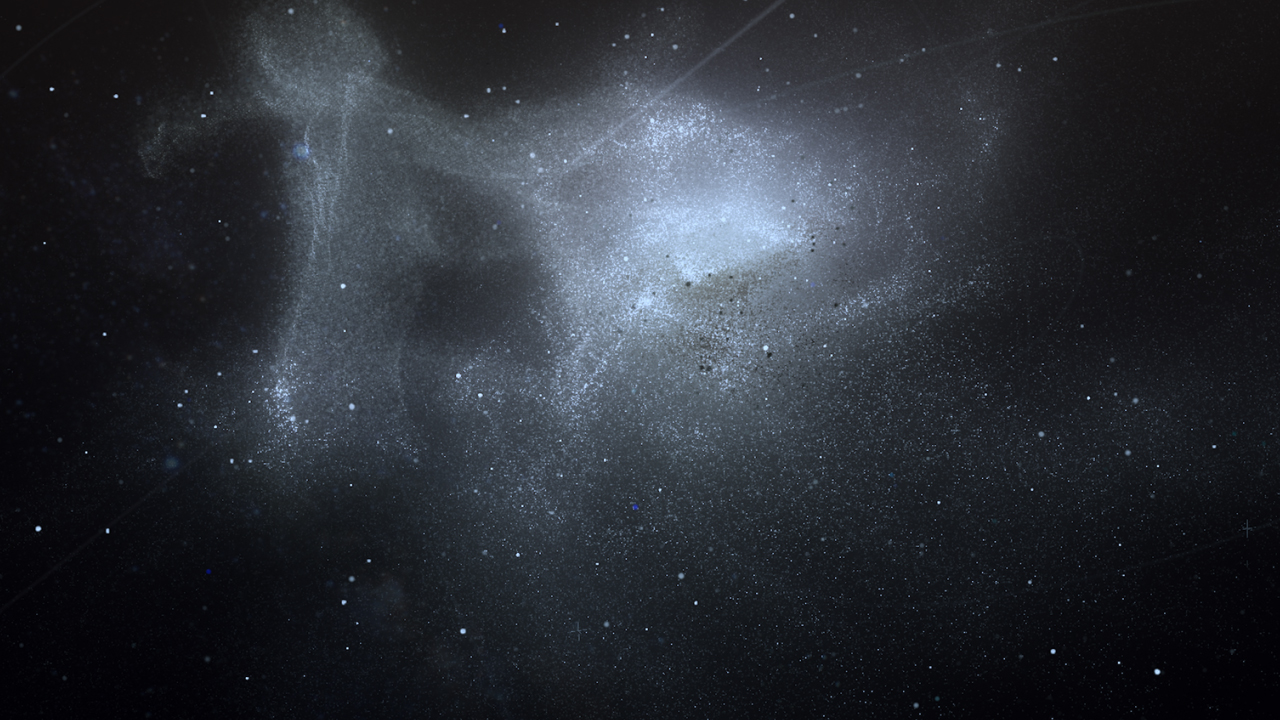 For the design festival OFFF Barcelona, we got a chance to create 8 introduction movies for the final day of the festival.
We came up with an idea that revolved around a guy who tries to sell, mainly, food products, but fails each time due to his complexion of becoming the food product itself.
I worked on initial idea development, concept art and logo design. I created the 3D head replacements, all the animations and I led the process for the complete post production. 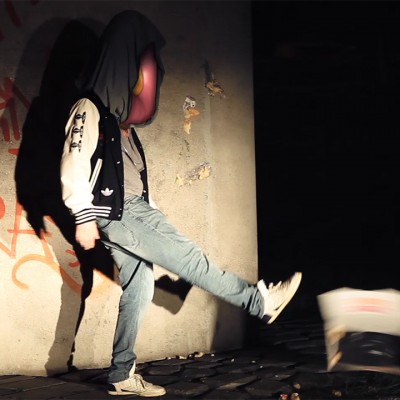 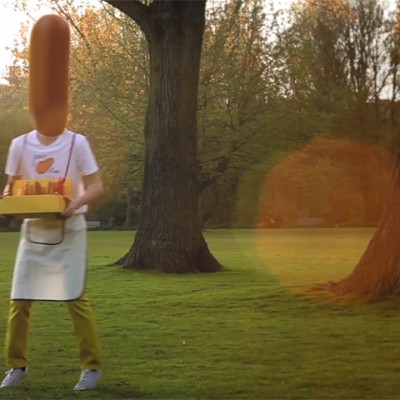 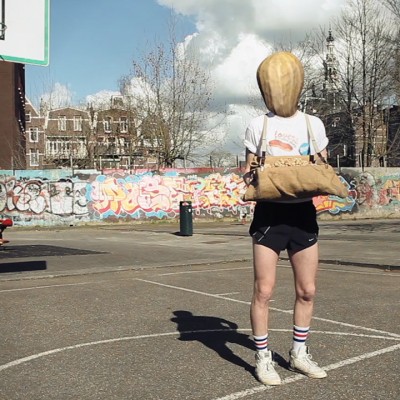 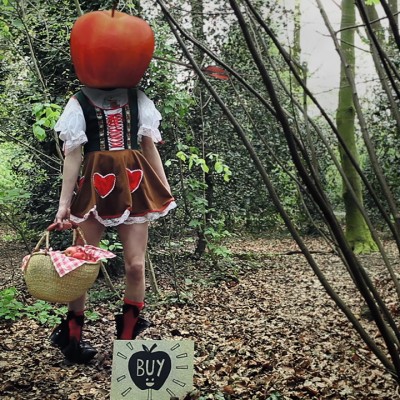 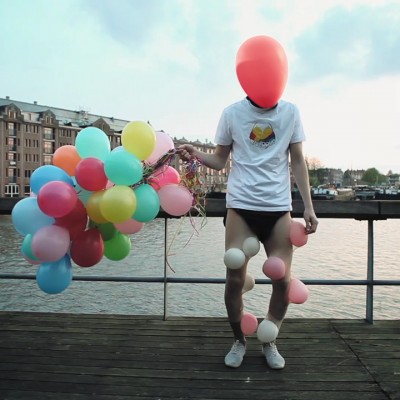 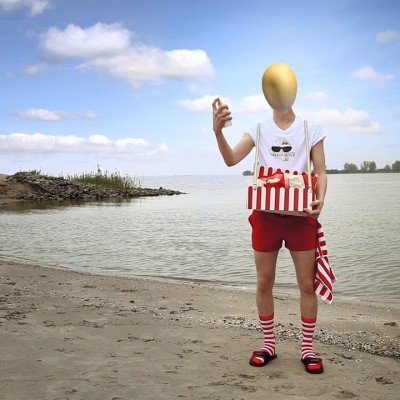 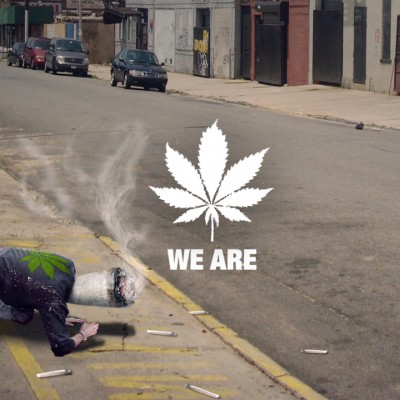